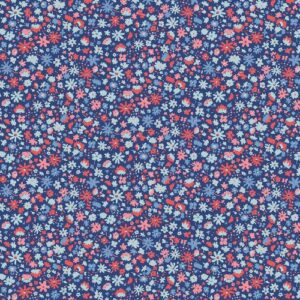 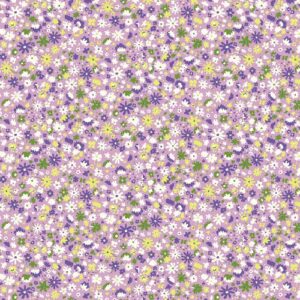 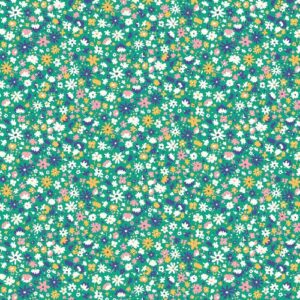 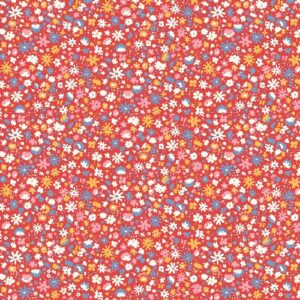 The Carnaby Collection from Liberty Fabrics is inspired by the historic epicentre of popular culture that is Carnaby Street – located just around the corner from the iconic Liberty flagship store. Drawing inspiration from the music, art and fashion of the 1960’s and ’70’s, it features original designs of the period from the Liberty Archive.

*PLEASE NOTE THAT 1 STOCK UNIT IS EQUAL TO 1㎡

Influenced by a colourful patchwork that was painted on Carnaby Street’s pavement during the 1970’s, prints reflect the free-spirited, optimistic mood of that era – the magical landscape of Sunny Afternoon creates a psychedelic and colourful London park, while the hand painted, bold and simplified flower forms in Bohemian Blooms are reminiscent of Pop Art patterns. The mesmerising swirls in Carnation Carnival draw influence from the Art Nouveau revival of the 1960’s.

There are no reviews yet.

Be the first to review “Bloomsbury Blossom” Cancel reply 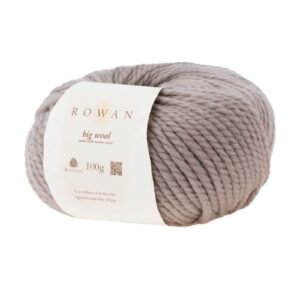 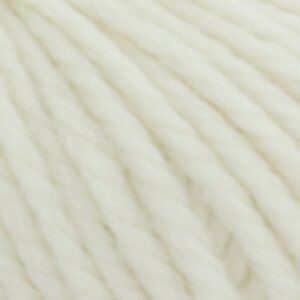 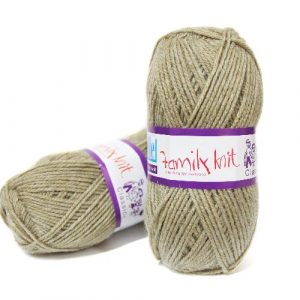 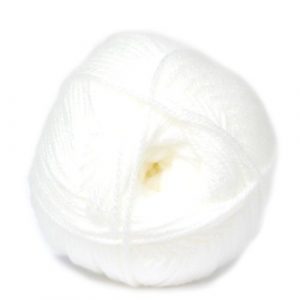 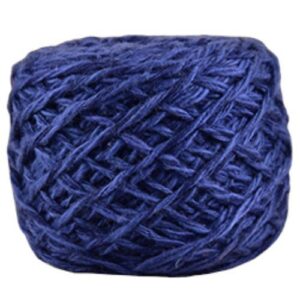 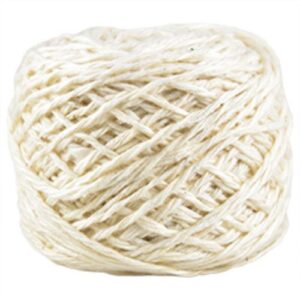 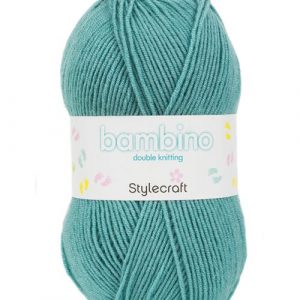 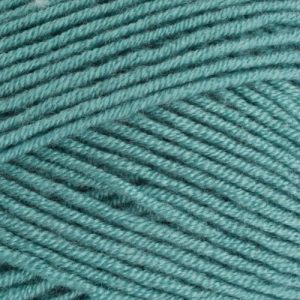 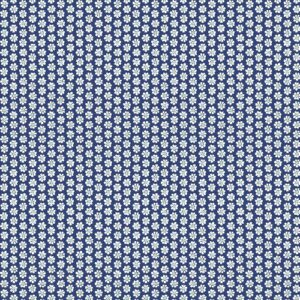 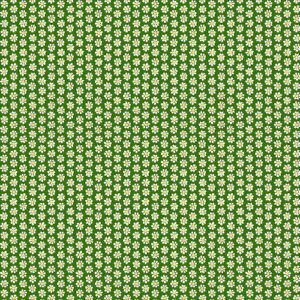 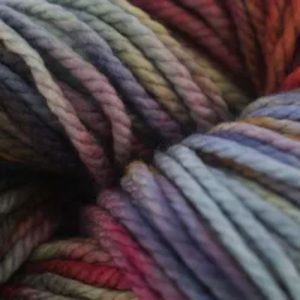 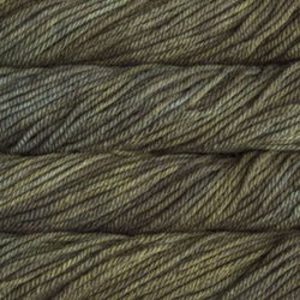 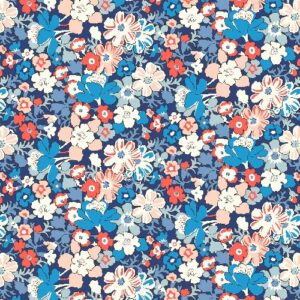 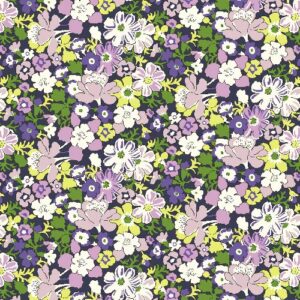 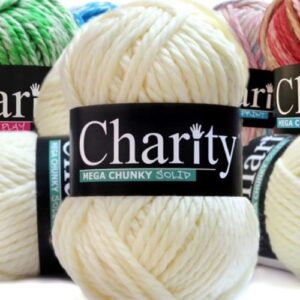 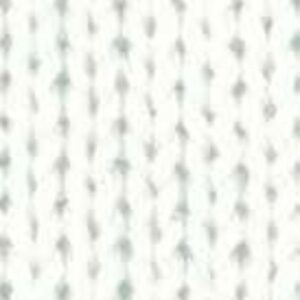